Chico State Women’s Rugby brought back a huge win for the Wildcats in their first away game of the season against UC Berkeley with a final score of 39-5. 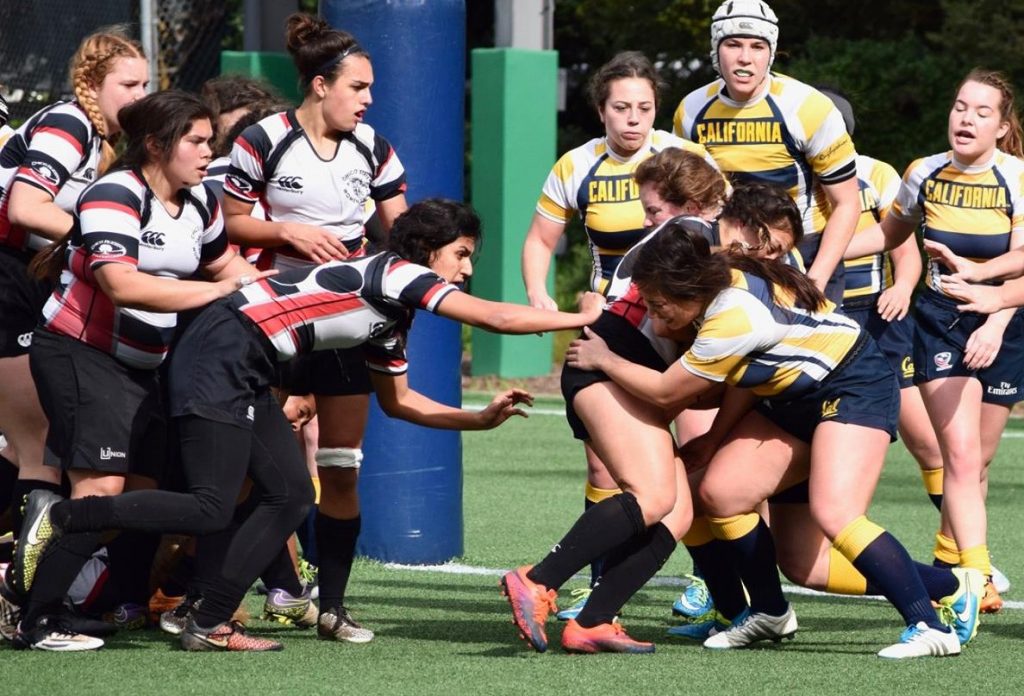 Junior outside center Stefani Bergerhouse scored the first two tries within minutes of the first half setting the momentum for the rest of the match. Junior full-back Darby McFall scored her first try of the game shortly after.

Although Cal was able to score once, the ‘Cats defense and offensive ball movement made it possible for senior wing Kayla Vasquez to score a try to end the first half.

With a 17-point lead to start the second half, the ‘Cats never let up their intensity with two more tries from Bergerhouse and McFall. The ‘Cats forward pack were able to pick up meters toward the end of the second half and senior prop,
Rebecca Newlin rumbled in for the last try of the half. 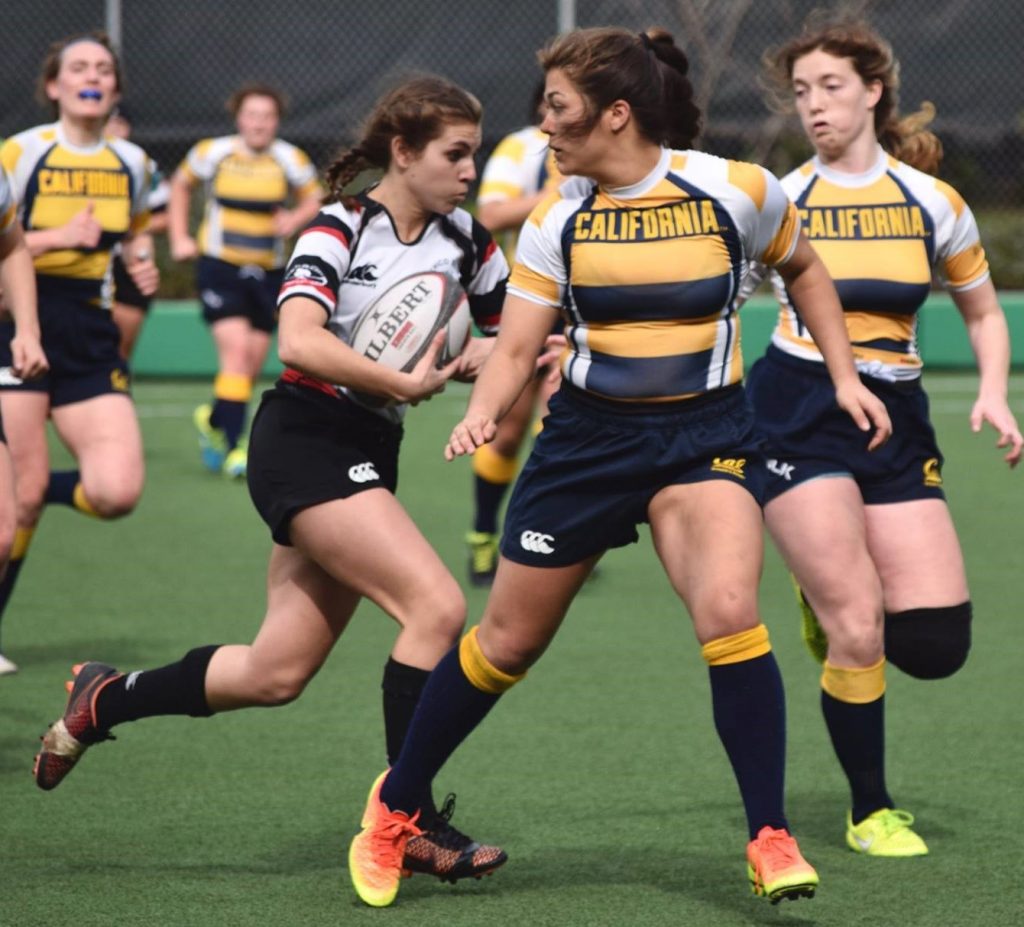 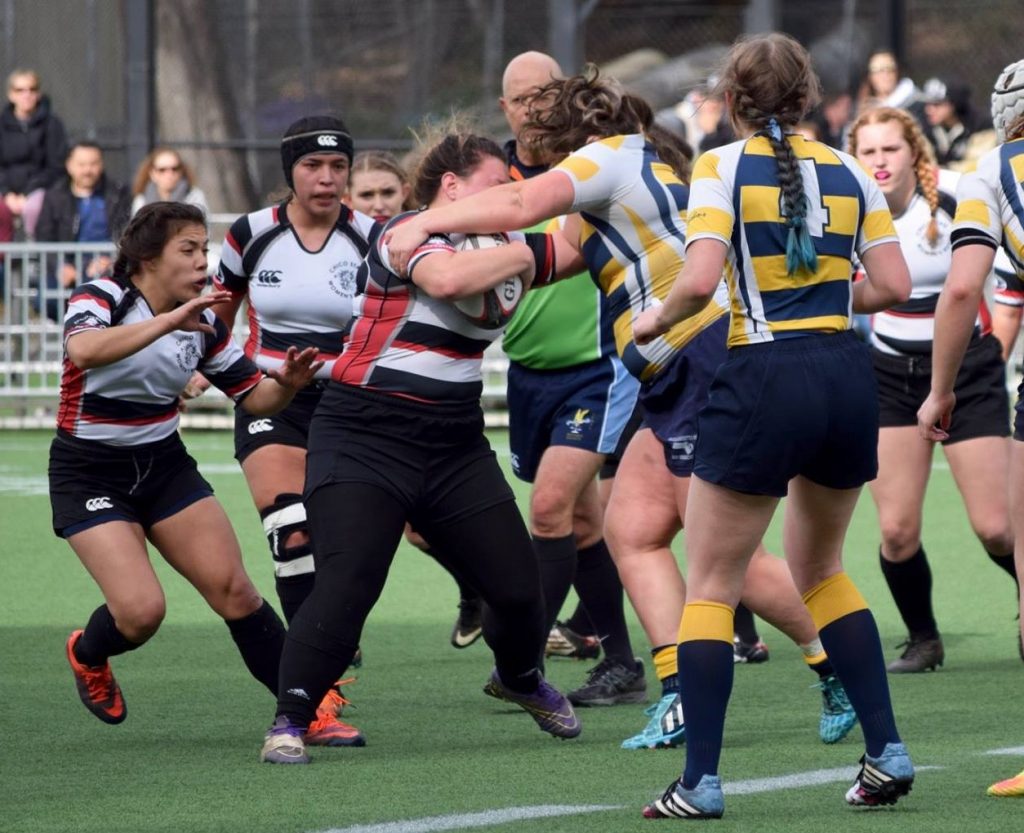 Even though freshman inside center, Hannah Westfall only converted 2-7, the ‘Cats were able to end the second half with a 34-point lead making their current DI Pacific Mountain West record 2-1.