Chico takes their second win on the road after a hard fought match against Humboldt. With a strong lineup, Chico dominated play during the first half to secure their lead. Continuing the pace set by their season opener, Chico played hard to pull another win this season.

Wing Deyci Lopez started the match with five points on the board after scoring her first try of the season. Humboldt followed up with a try and conversion, but rookie fullback Myranda Gradney scored for the first time this season putting the Wildcats ahead by five points. As the half continued, inside centre Hannah Westfall scored once, as well as Lopez and wing Trisha Rodriguez.

Starting the second half ahead 31-12, prop Avery Martin took a try for the forwards, helping Chico maintain control of play. Gradney went on to score three more times this half, with forwards captain Becky Luedke switching in for conversion kicks during the last try of the game. Chico won the match 55-23 full time, sealing in their second win of the season.

The Chico State Women’s Rugby Club will play the UC Davis Women’s Rugby Club in their next league match Saturday Feb. 2. This will be Chico’s third game away this season, as last season’s national championship team takes on the former reigning champions.

Coming off the high of their national championship last spring, Chico State set a similar pace to start of their new season. Facing off against Stanford away from home, this opening match showed the Wildcats won’t be backing down post nationals win.

After falling behind just before the half, flanker Max Brissenden scored two tries in quick succession to push Chico ahead 24-19. Stanford scored shortly after, but outside centre Ashley Evans pulled through with another five points, with Westfall kicking a conversion. Pena would go on to score twice more before the match ended. Chico won the game 43-19, in a fantastic end to their season opener.

“We all stepped up and played Chico rugby.” said co-captain, Becky Luedke. “Overall it was a good game, especially in the second half, we picked up the pace and hit hard.”

Looking back, Chico had similar results in their season opener last year, with a 48-17 win over Stanford at home. With new captains and new players, this team is ready to move on into the competitive season.

Moving forward, Chico will be playing Humboldt on Sunday, Jan. 27 in their next league match. The Chico State Women’s Rugby Club is a competitive D1 sports club at Chico State. 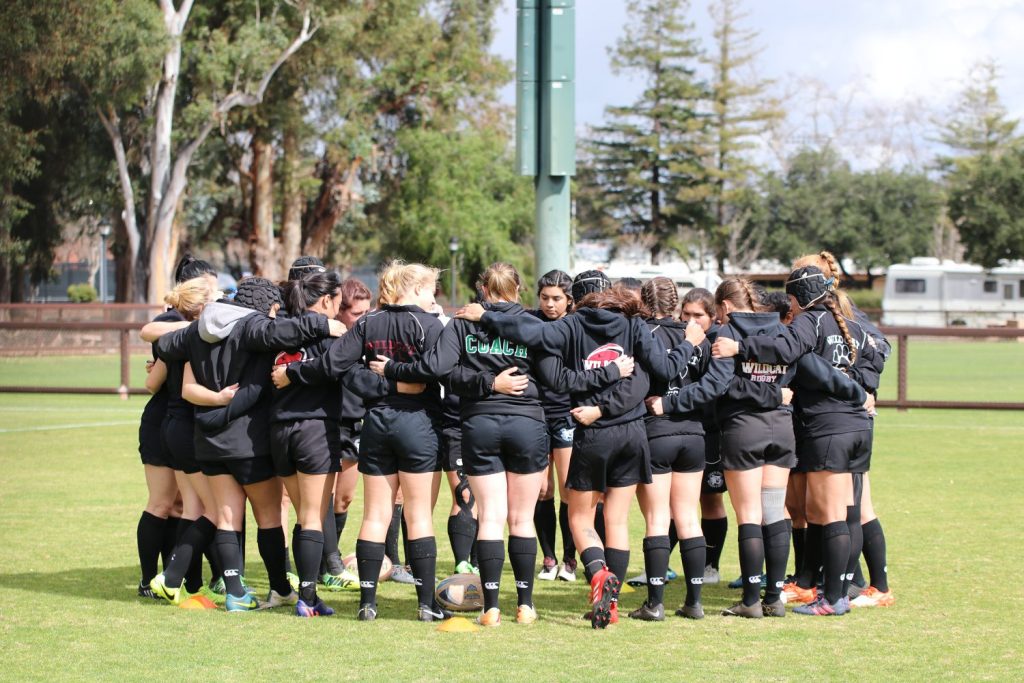 Chico State Women’s Rugby won over CSU Humboldt, 72-5, at the end of their double header on Sunday, February 25th.

Coming into the end of their double header, tired, and bruised, the Chico State Women’s Rugby Club brought home two wins on their home pitch. Ending their game against reigning national champions, UC Davis, 33-10, Chico still had to look forward to their game with CSU Humboldt.

Four minutes in, outside centre Stefani Bergerhouse scored the first try of the match, marking that the first of the three should score for Chico altogether. Fullback Darby McFall would score shortly after, scoring a conversion along with it.

This half would see McFall and Bergerhouse both scoring once more, along with lock Jennifer Brissenden, prop Andrea Velazquez, and wing Alyssa Pena. Humboldt would score once with five minutes left on the clock, bringing the score at half to 41-5

During the second half, McFall would score twice more, making a total of four tries scored. Bergerhouse would also score again, bringing in a hat trick. Inside Centre Ashley Evans would score her first try of the season this game, and would score again shortly after bringing the score to 72-5 full time.

While Evans made the last try of the match, she did so in rather precarious circumstances. Losing one boot in a ruck, she would recover the ball before launching into the try zone.

“I didn’t know what I should do, like should I keep going?” she said, laughing after the game. While the team on the sides had laughed about the lost boot once it happened, it quickly changed to a roar of support as she scored the game winning try.

After all the hard work and conditioning the team did to prepare for their double header, the team has been awarded a day off by their coaches, Mary and Alex Triantafyllou. After such a long weekend, this team really deserves it. This was the Chico girls last home match, and their seventh game won, in their undefeated streak.

Chico will prepare this week to play in Stanford on Saturday, March 3rd. While they still have one more team to face in the regular season, Chico pulled through this weekend looking towards their next match. 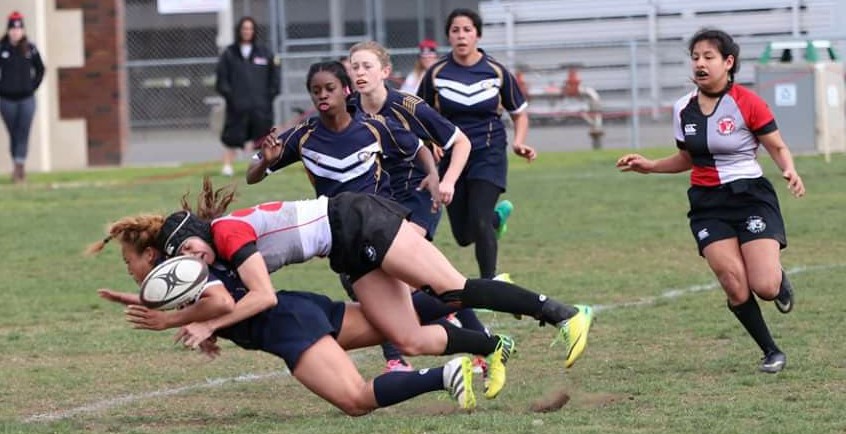 Playing on their home field, Chico defeated Davis for second time this season, at the start of their double header. Starting strong, flanker Karla Santiaguillo scored the first try of the match, raising the team’s confidence as they faced the defending national champions.

With the score at 20-5 at half, Chico wing Alyssa Pena scored off a break away, . Kilmartin would score after, and McFall would score before Davis made their last try of the match. Missing both of their conversions, the Aggies would only manage 10 points this match, while Chico pulled ahead with 33, having missed two conversions in the second half.

With a win under their belt, at 33-10 full time, Chico will advance into their next game on Sunday, February 25th, undefeated. Chico will play CSU Humboldt next, hoping to bring another win home for their last home game of the season. 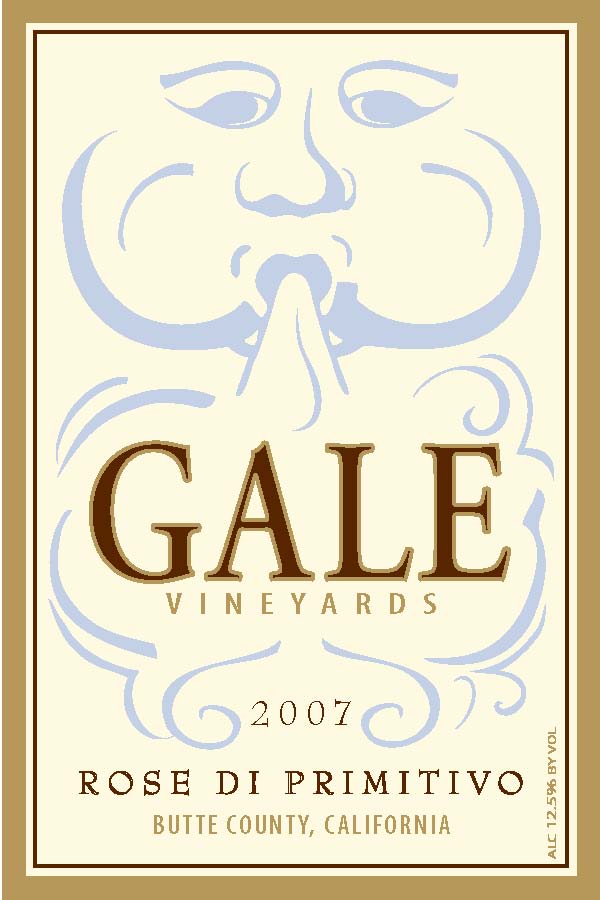 Come join us at Gale Vineyards for an evening of wine tasting hosted by the Chico Rugby Foundation to benefit the Chico State Women’s rugby club. The Wine Tasting Fundraiser on November 10, from 6:00-8:00 pm at Gale Vineyards Located at 9345 Stanford Lane Durham California 95938. Your $20 ticket includes a hand picked selection of 5 locally produced Gale Wines and some tasty hors d’oeuvres prepared by the Chico State Women’s Rugby team. The evening will also include a silent auction.

To purchase tickets or for more information, please email us mary@chicorugby.org

For more information on Gale Vineyards, visit their website www.galevineyards.com 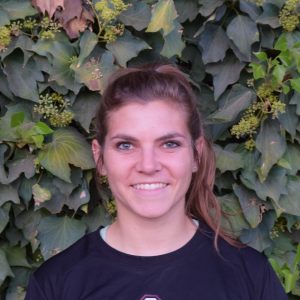 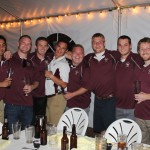